Why in the World are They Spraying?

english documentaries - Chemtrails
Why in the World are They Spraying is the last of three incredible videos.

https://www.geoengineeringmonitor.org/
The other two videos will follow..
by Dane Wigington
01-Aerosol Crimes (aka Chemtrails) by Clifford Carnicom
https://www.carnicominstitute.org/

What in the World Are They Spraying?

By now everyone has seen crisscrossing streaks of white clouds trailing behind jet aircraft, stretching from horizon to horizon, eventually turning the sky into a murky haze. Our innate intelligence tells us these are not mere vapor trails from jet engines, but no one yet has probed the questions: who is doing this and why. With the release of this video, all of that has changed. Here is the story of a rapidly developing industry called geo-engineering, driven by scientists, corporations, and governments intent on changing global climate, controlling the weather, and altering the chemical composition of soil and water — all supposedly for the betterment of mankind. Although officials insist that these programs are only in the discussion phase, evidence is abundant that they have been underway since about 1990 — and the effect has been devastating to crops, wildlife, and human health. We are being sprayed with toxic substances without our consent and, to add insult to injury, they are lying to us about it. Do not watch this documentary if you have high blood pressure.

english documentaries - Chemtrails / Geoengineering
In the mid 1940's global powers made the decision to intervene in Earth's climate and life support systems without the knowledge or consent of populations. The weather makers tell us their programs are a form of mitigation for global warming, but is this the truth? Is climate engineering / solar radiation management helping to cool the planet? Or are the ongoing geoengineering operations only temporarily cooling some regions at the cost of further fueling the overall rapid unraveling of Earth's climate and life support systems? How dangerous is the highly toxic heavy metal fallout from these programs that is raining down through our breathable air column? "Hacking The Planet: The Climate Engineering Reality" is a condensed hard hitting 40+ minute climate engineering educational documentary. This informational video reveals shocking film footage of the ongoing atmospheric spraying operations in addition to covering the most fundamental facts about the covert global geoengineering / climate intervention programs. Answers to the most frequently asked climate engineering questions are also covered in this production. Will climate engineering save humanity from global warming? Or will man's attempt to play God with the weather only ensure our common demise.
This video can be freely viewed, shared, and used as a tool for waking others to the critical climate engineering issue. I wish to express my most sincere gratitude to the individuals who helped with this effort. GeoengineeringWatch.org is not (and will not) monetize this educational video in any way. As always, our only goal is to provide essential information in order to assist with critical awareness raising efforts. All of us are needed to in this most important battle to sound the alarm, we must make every day count.
Dane Wigington
conspi chat:
chat history
[close] 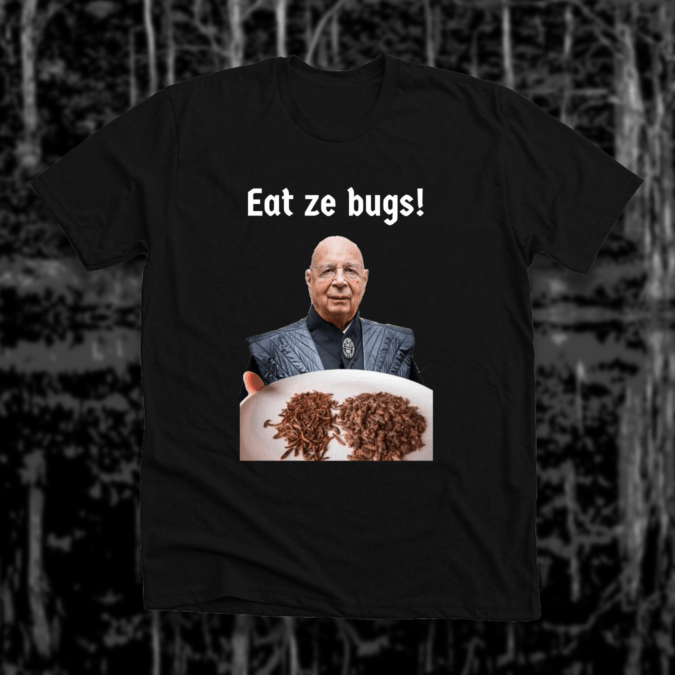